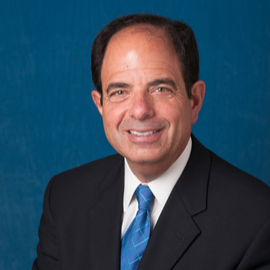 Robert is Of Counsel with the Chicago law firm of Schoenberg, Finkel, Newman & Rosenberg. He is a recognized authority in the area of trade regulation, antitrust, franchising, distribution channels, contract relations, and complex litigation and advises several major corporations, individuals, and trade associations. Robert has served as an Assistant Attorney General in the Antitrust Division as well as a staff attorney for the Federal Trade Commission, where he received national recognition as lead counsel in a monopolization case against Borden, Inc., and in the bait-and-switch case against Sears, Roebuck & Company. Robert has been happily married for 49 years to Carol, and the couple has three sons and two granddaughters. He is also an avid golfer.